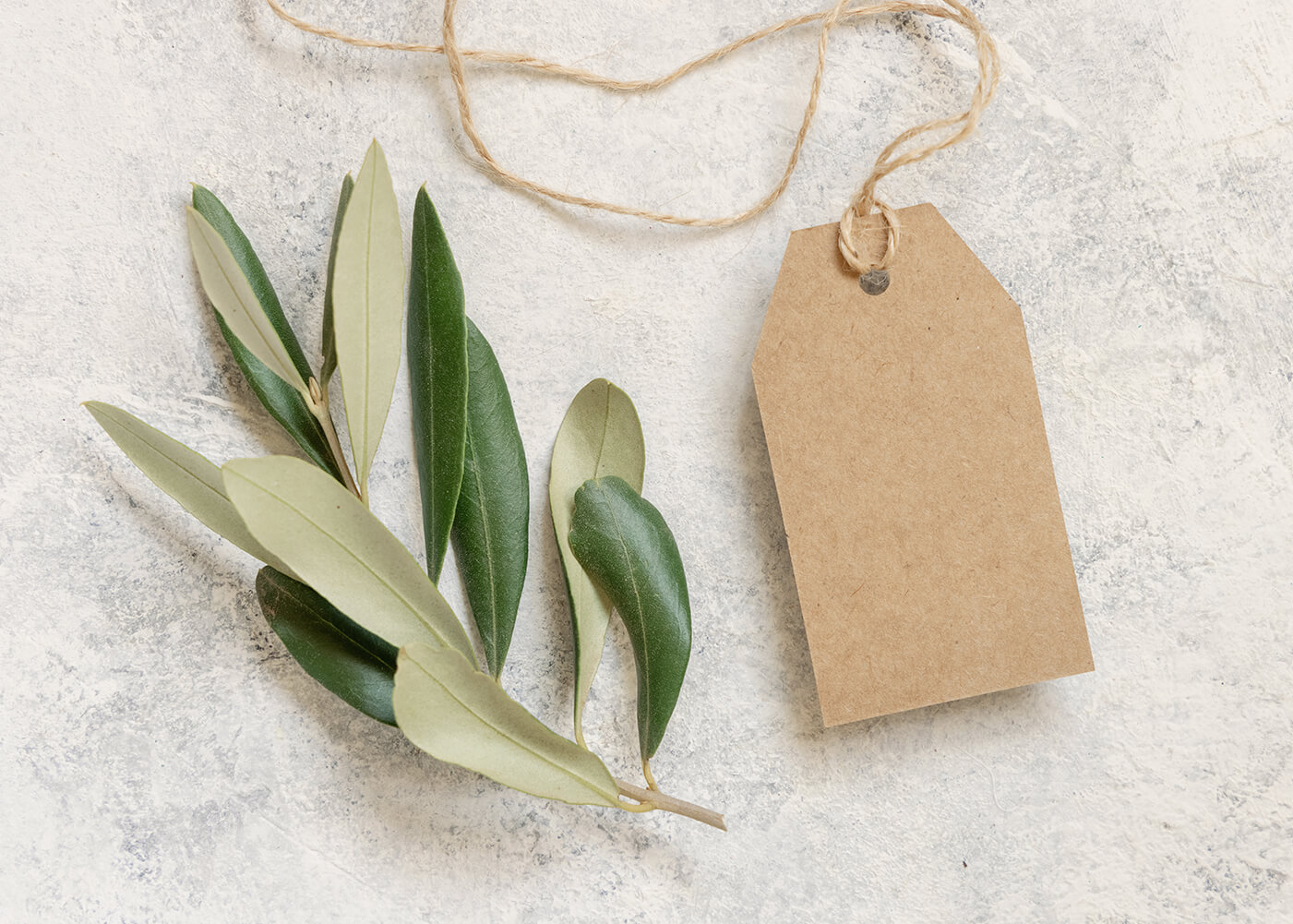 The clock is turning back in this time of history when Athens was being born as a city-state. At this time every city of ancient Greece hoped a God would choose it and look after its people. After all, Gods always loved having people worshiping them in impressive temples and bringing them gifts. In most cases, they were useless gifts for a God, but they enjoyed getting them anyway!

But today’s subject is not a gift to a God, but a gift from a God – and to be precise a mighty Goddess – to the people of a city. Such a precious gift that the townspeople decided to change the name of their city in honor of their patron deity.

The story begins in a mythical time, back when the city had just been founded. Its first king was Cecrops, a man born directly from the earth of this town, described as half a serpent and half a man. Cecrops was an exceptional ruler and during his days the city thrived. The king had named the city Cecropia after himself. But they hadn’t yet chosen a God to protect them.

The shine and glory of Cecropia came to be such, that drew the attention of two Gods, Poseidon and Athena, at the same time. Who could blame them for that? Such a wealthy city would worship them in magnificent temples, with splendid statues and the richest offerings they had ever seen. Usually, people were grateful when they were selected to be under the care of a God. But two Gods? That was one too many! The two Gods, though, were so determined, that Zeus intervened, to prevent the worst, and offered as a solution a contest between them: The one who would offer the townspeople the best gift would get the city as a prize.

Poseidon jumped on the sacred hill of the Acropolis and with one swift move, he struck his trident on the ground. The earth shook, an underground sea was created, and water sprang from the whole. The townspeople did a double-take, but soon the original enthusiasm vanished. Salty water?! What would they do with that? The city was so close to the sea and with access to numerous rivers and springs.

The citizens of Cecropia were about to express their thrill, but Cecrops held them back. Fearing the anger of the eventually overlooked God, he gave some time for the population of the city to reconsider both the gifts and vote. The men lived from the sea and wanted the God of the sea on their side. So, despite their original enthusiasm, they voted for Poseidon. The women, though, understanding how precious the gift of Athena was, all voted for the Goddess of wisdom. And as there were more women than men in the city, Athena won! Her name was given to the town, which since then is known as Athena (Athens) and glorious temples were built on the sacred hill of Acropolis to honor her. As a people dependent on the sea though, in order to calm the fury of Poseidon, the men of the city, under the guidance of the oracle of Delphi, punished the women of Athens, who lost their right to vote. And it would take thousands of years for them to recover this right. A big sacrifice for a great gift! 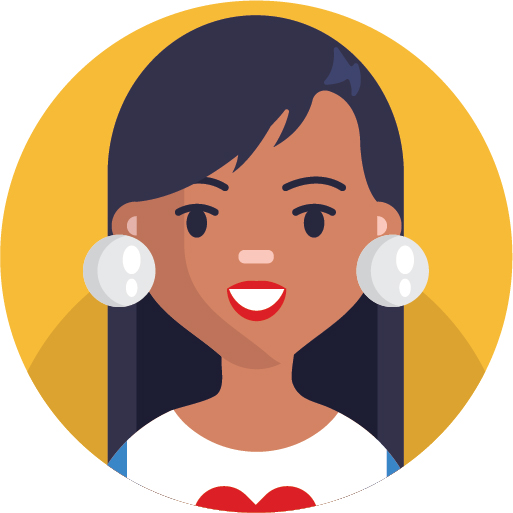 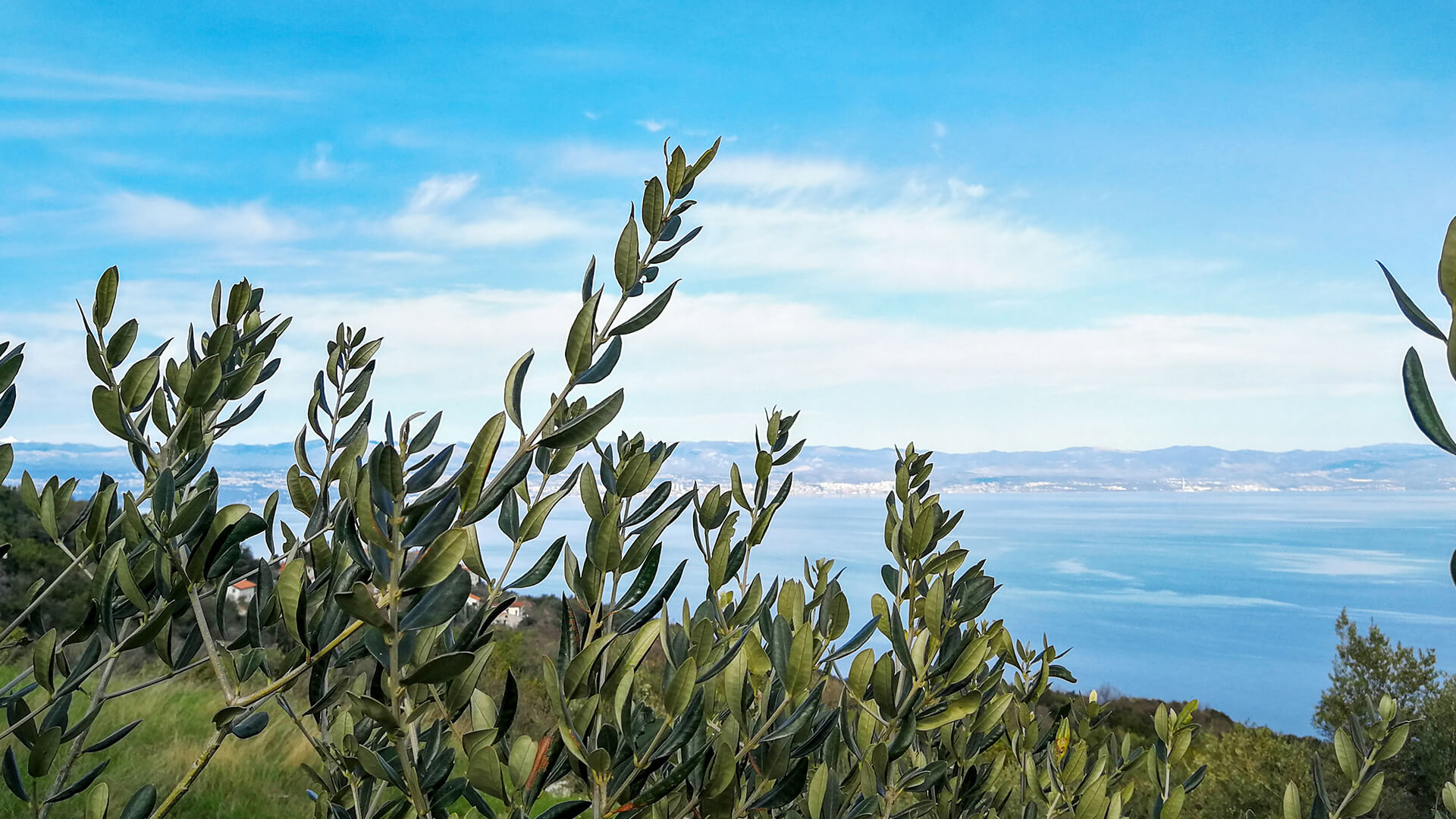 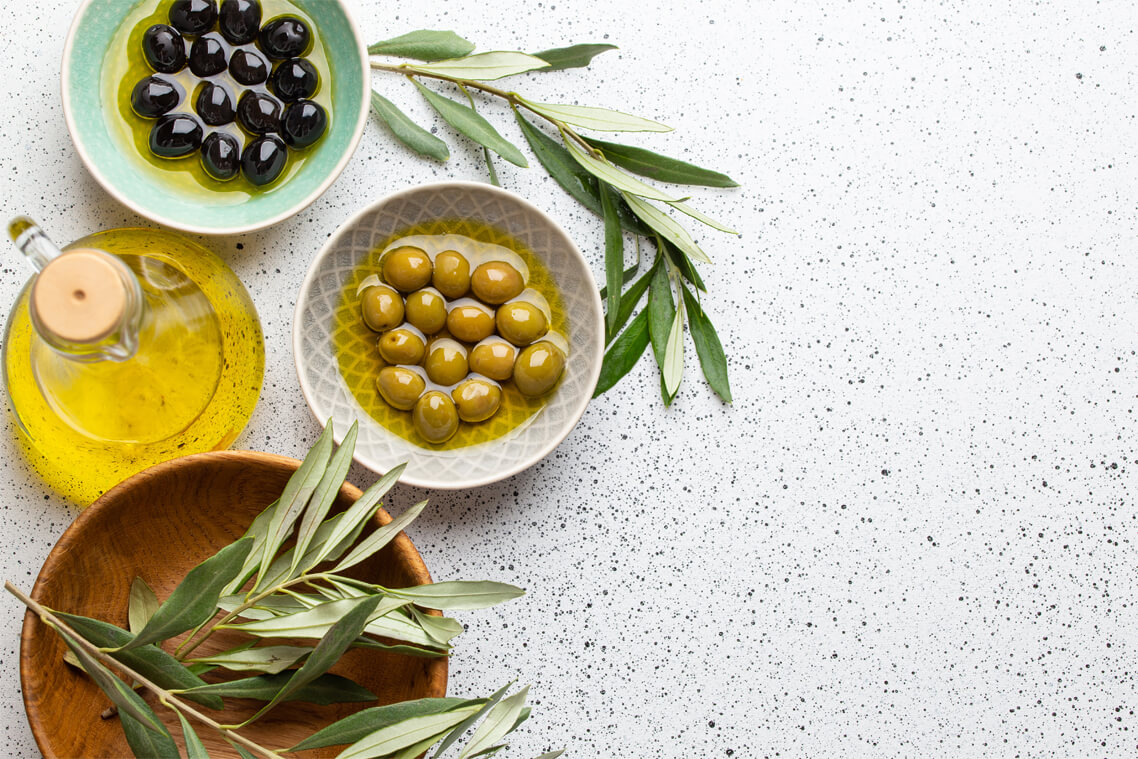